Two years have passed since anchored putting was banned, but the USGA’s wording of the rule is still causing some consternation on the PGA Tour Champions. The two most dominant players in 2017—Bernhard Langer (below) and Scott McCarron—finished 1st and 2nd in Putting Average. Both use a long putter and a controversial method, that rules officials have declared legal. I wrote about the issue for Golfweek. You can read it here. 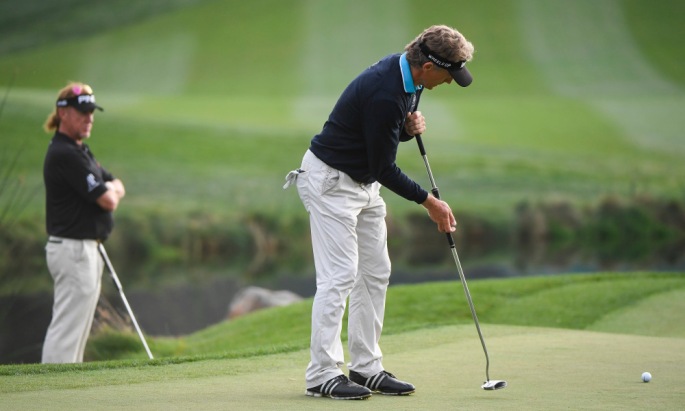 Golf Channel contributor, Golfweek columnist, and the only golfer from Northern Ireland without a major title.
Loading Comments...