Only in the city that promoted Mayweather-McGregor as a fair fight and Liberace as a sex symbol could Tiger Woods and Phil Mickelson be considered rivals. “The Match” is fresh evidence that Las Vegas can distort any reality just long enough to separate a rube from his billfold. 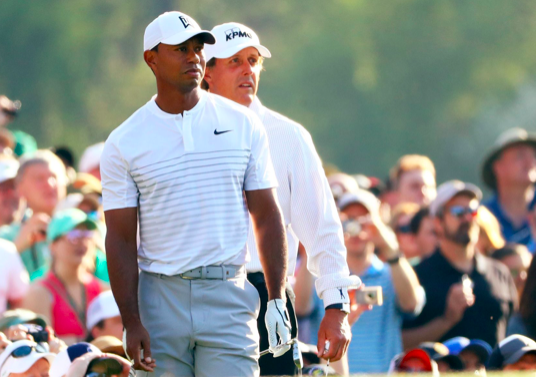 END_OF_DOCUMENT_TOKEN_TO_BE_REPLACED

Golf Channel contributor, Golfweek columnist, and the only golfer from Northern Ireland without a major title.